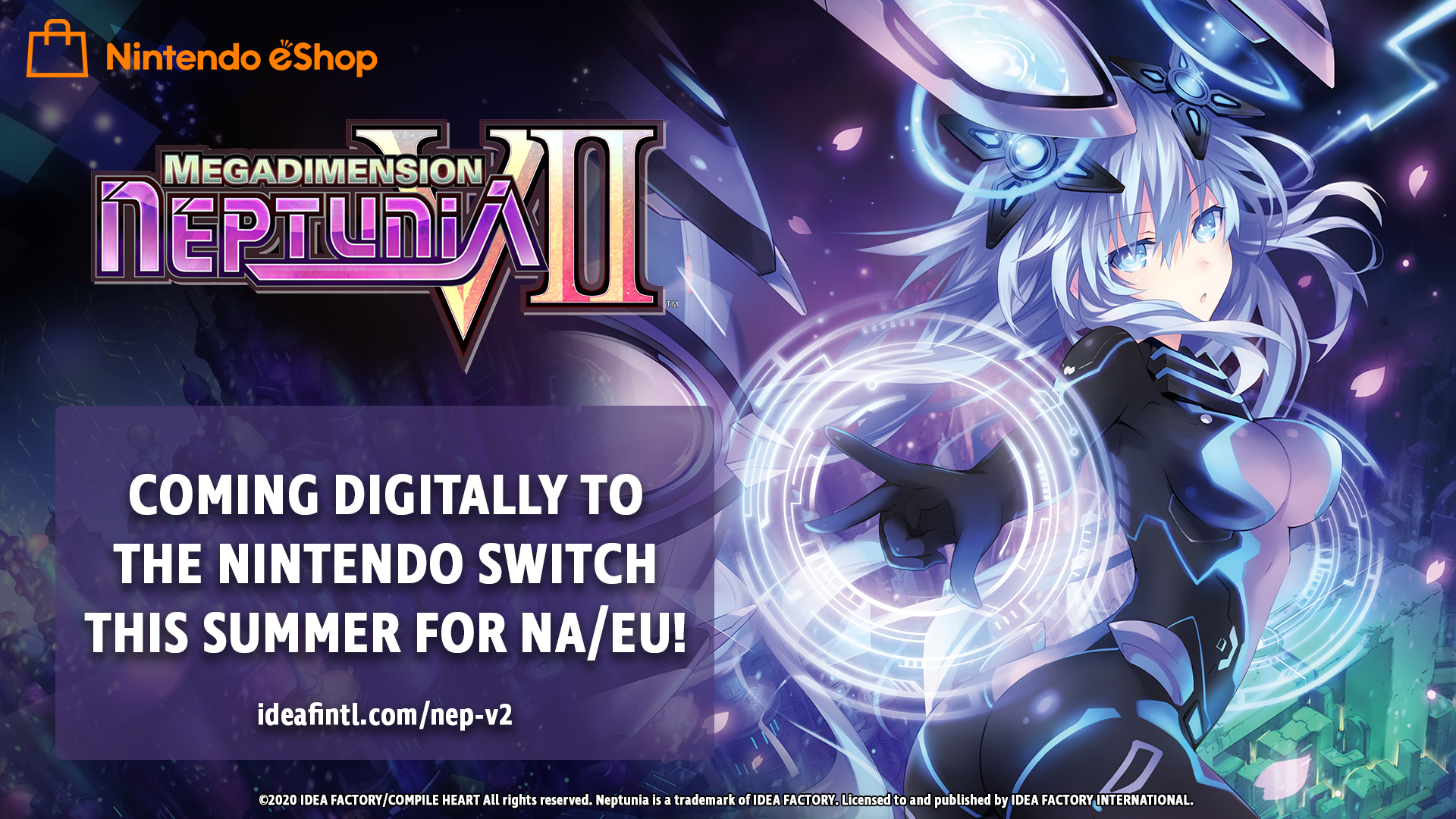 Hop dimensions on-the-go through your Nintendo Switch™! We are excited to announce that Megadimension Neptunia™ VII is arriving to Nintendo Switch via Nintendo eShop in Summer 2020 for North America and Europe!

Originally launched on the PlayStation®4 system and now available on Steam®, Switch players can now experience the Gamindustri universe! DLC made available on PS4 and Steam platforms, except for Million Arthur who is no longer purchasable on all platforms, will be available for purchase as Add-on content for the Nintendo Switch.

G.C. 2015 — Gamindustri has entered a precarious season known as the CPU Shift Period. During this time of social unrest, deprecating rumors about the Goddesses have begun to saturate Gamindustri. Neptune and the others worry the citizens will soon call for new leaders to replace them and end their rule.

In these critical moments for Planeptune, Neptune and Nepgear mysteriously disappear. Their destination: a divergent world, nearing its catastrophic end, called the Zero Dimension. They encounter the last remaining Goddess of this world, Uzume Tennouboshi, who is desperately waging a lonely battle against a colossal evil known as the Dark CPU.

Will Neptune and Nepgear be able to work together with Uzume in order to save Zero Dimension from tragedy? So begins a new adventure for Neptune… 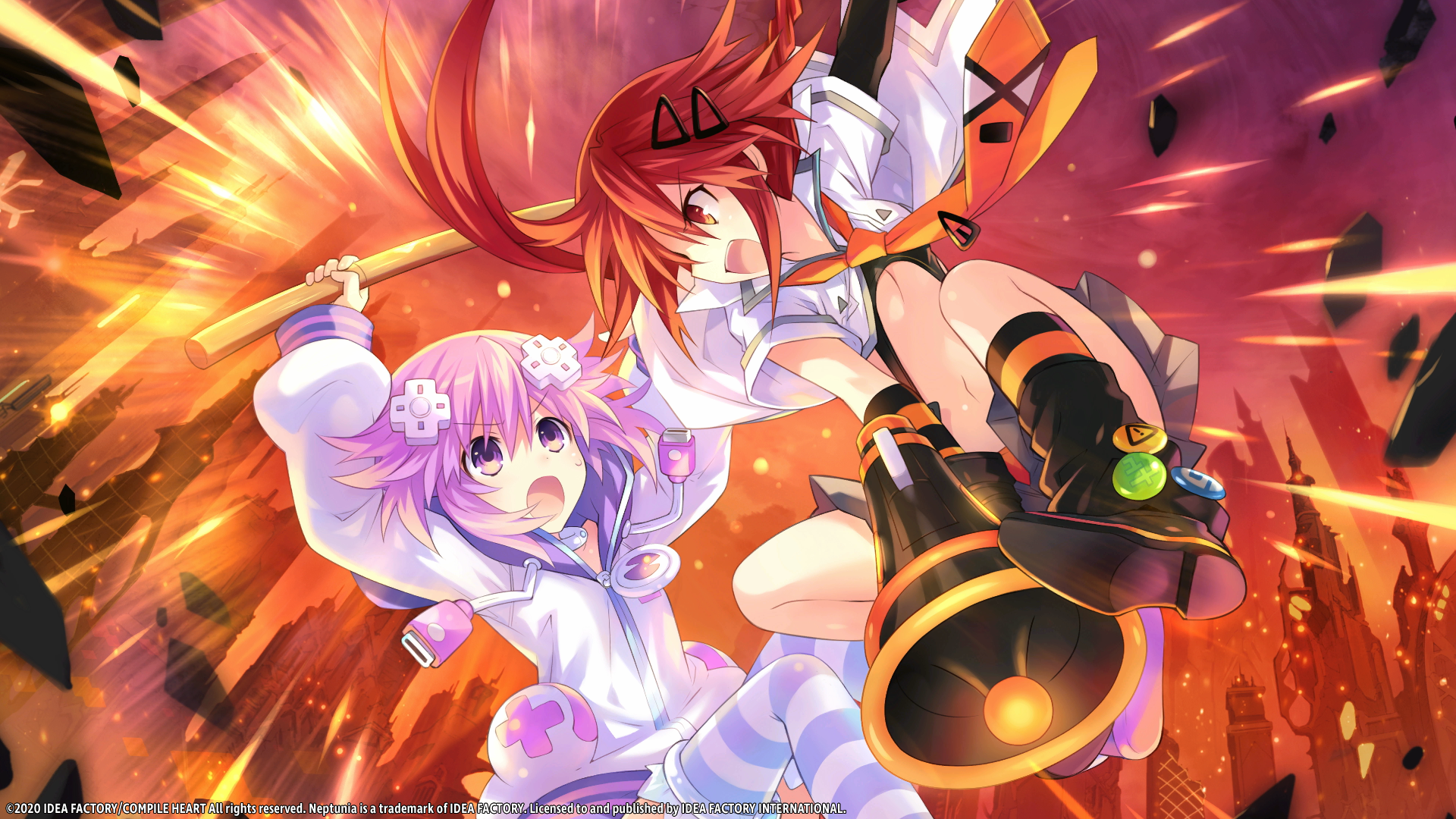 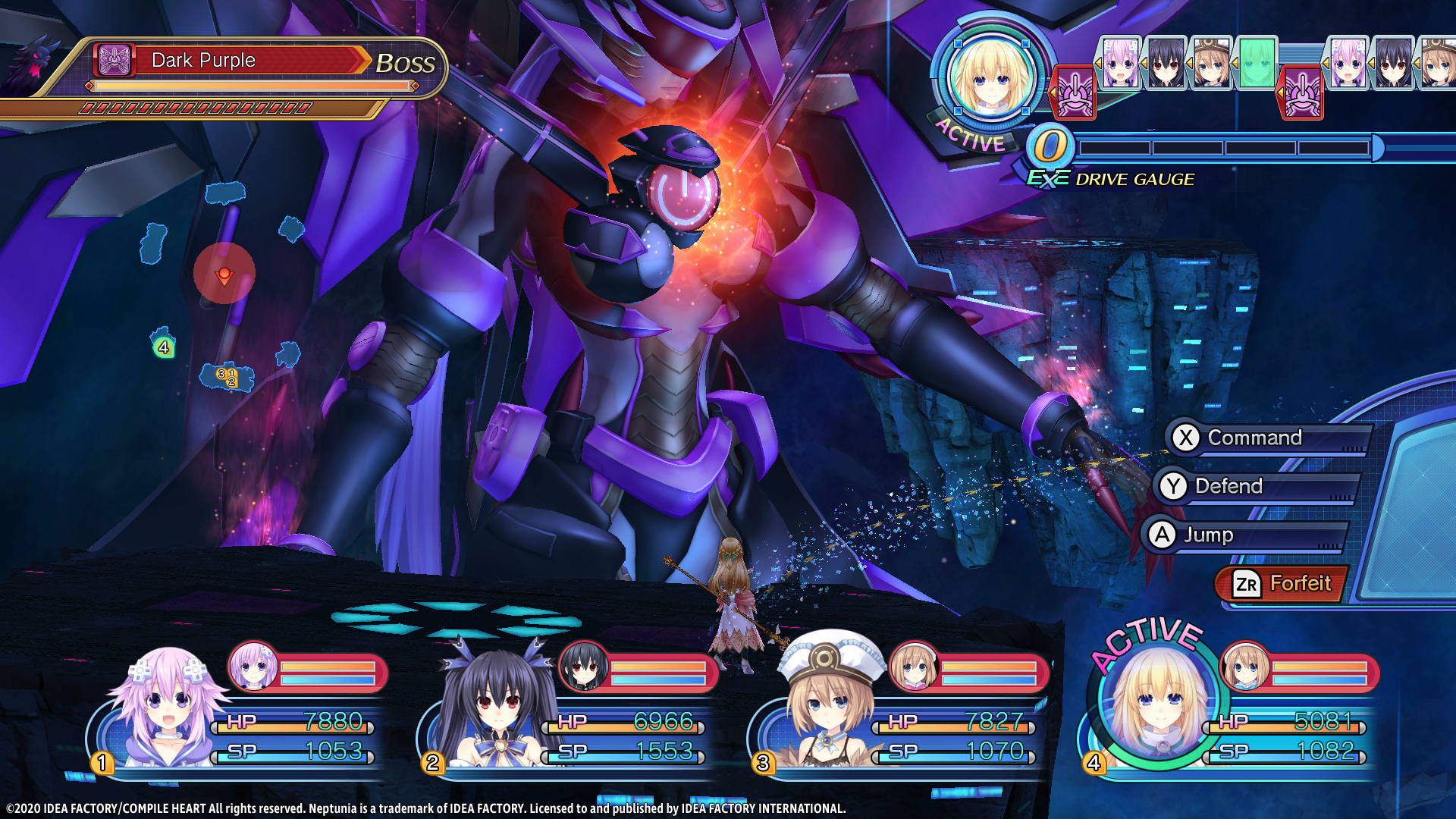 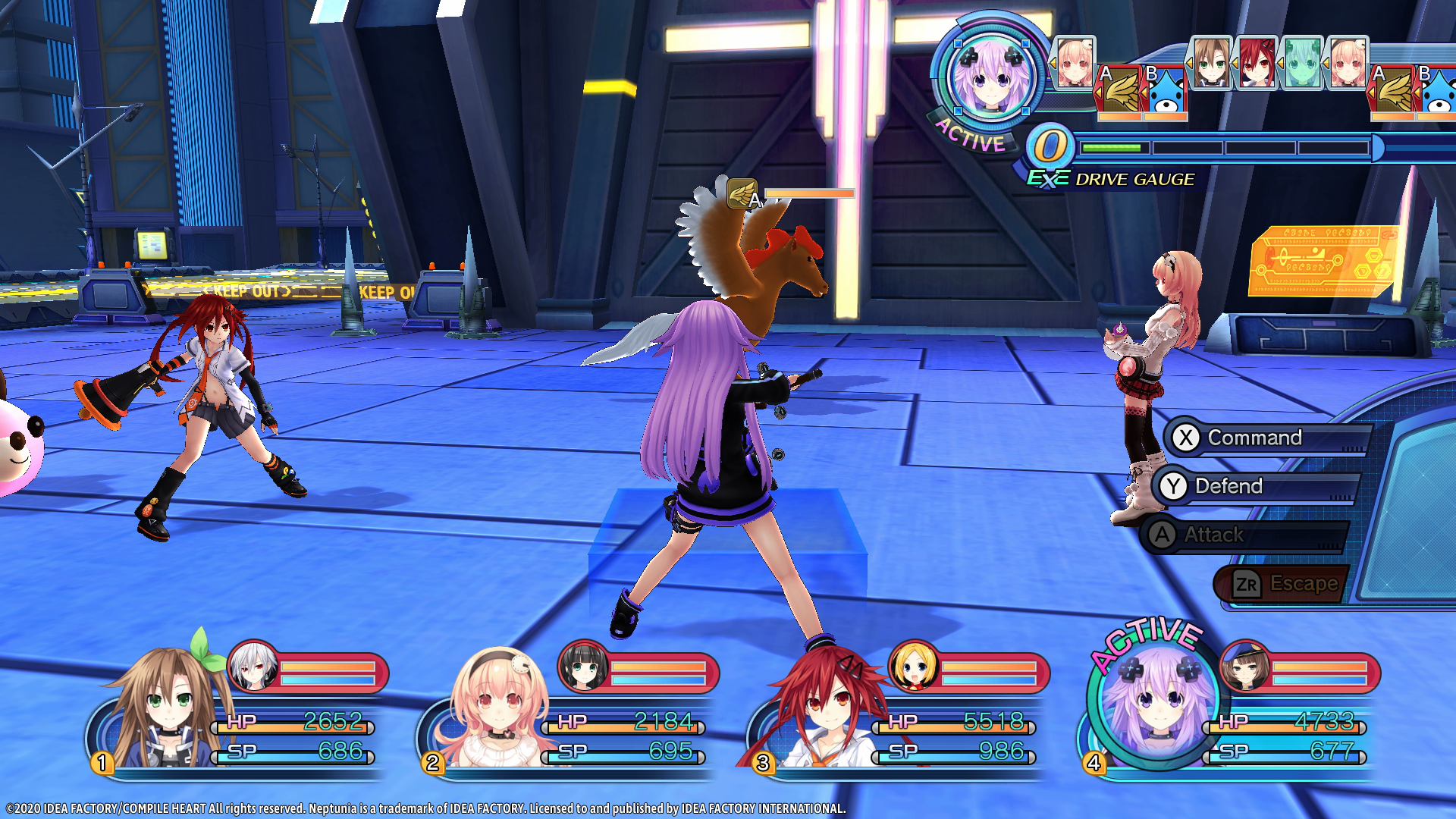 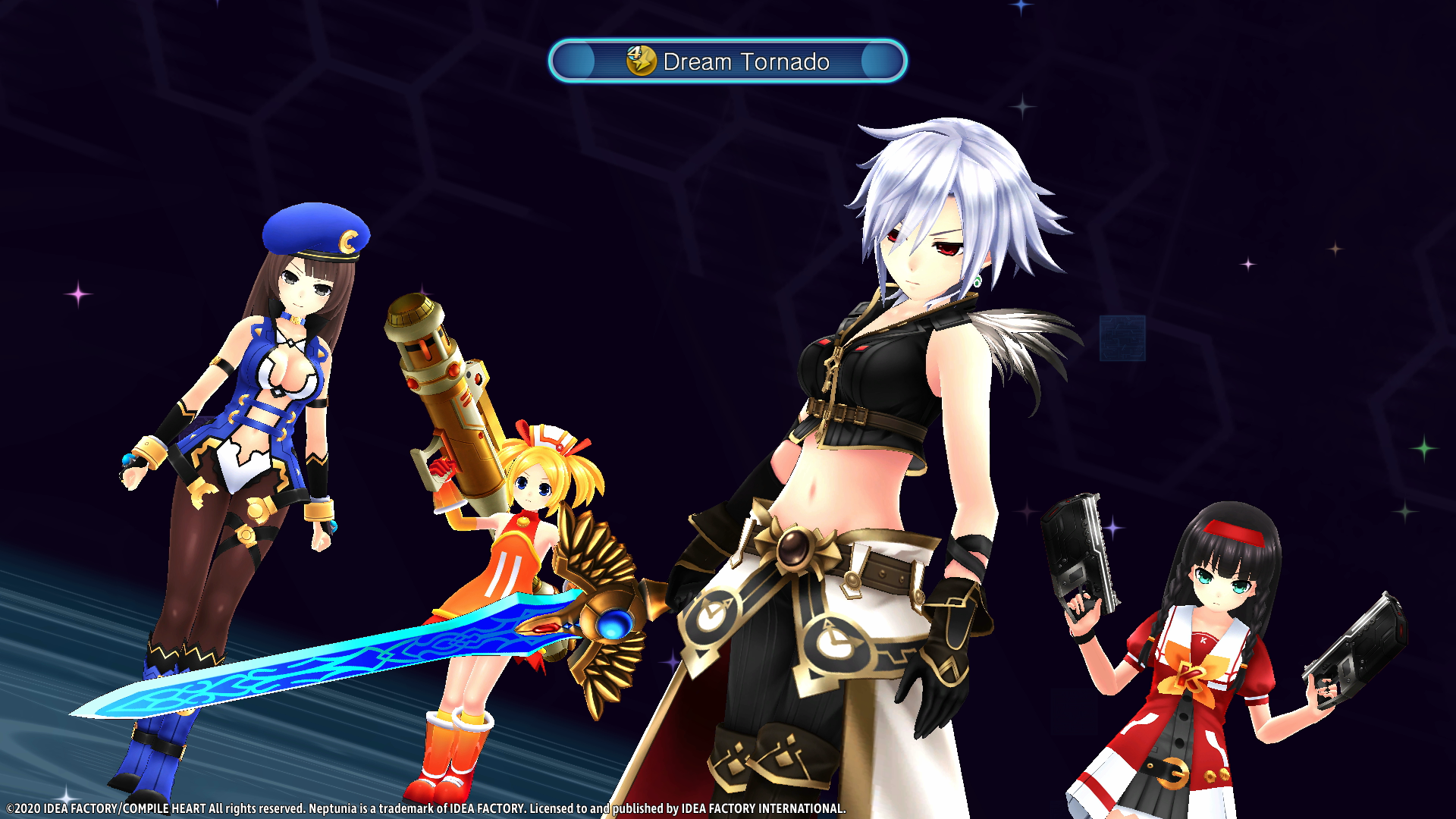 Visit the Iffy-cial Website for more information on the game!